SHDHS is Northern Kentucky’s largest Roman Catholic college-preparatory, co-educational high school. Serving the Diocese of Covington since 1933, our mission is to provide a well-rounded, college-preparatory education that teaches students to live the Catholic faith by embracing the Gospel message of Jesus Christ. SHDHS is an active faith community characterized by our five pillars of success: faith, scholarship, athletics, arts, and leadership.

SHDHS became a district high school in 1984 and serves students in grades nine through twelve. Students come from numerous counties in the Northern Kentucky area as well as adjacent counties in Indiana and represent our district elementary schools as well as other faith traditions.

SHDHS is the only high school in Kentucky to be named a 2021 National Blue Ribbon School.

When Fr. Edmond Corby succeeded Fr. George C. Bealer as pastor of St. Henry Parish in the spring of 1933, had his hands full. With less than 325 families, he took on the challenge of starting the freshman year of a high school program that fall. Meanwhile, plans were underway for the construction of the present St. Henry Church, which was important not just because of the need for a new church but also because the old church was needed to accommodate the next few years of high school space requirements.

The first class began in a one-room schoolhouse with just one teacher and 20 freshmen. By 1939, St. Henry High School was advanced to the category of a Class A school by the Kentucky State Accreditation Department. This was also the year that Fr. Herbert Erbring became pastor and Mr. Bob Ross became a coach and launched a full-fledged sports program at St. Henry. The first high school basketball team was organized in 1936 and a football team was formed in 1940. The school also had volleyball, bowling, golf, boxing, and a band. Fr. Paul Ciangetti, who came to St. Henry as assistant pastor in 1944, played an active part in beginning the basketball prestige St. Henry now possesses.

As years progressed, so did St. Henry High School, from one building to another. At one time, classes were held in four different buildings until the first dedicated high school building was completed in 1968 on Dixie Highway in Elsmere. This building, located on the same campus as the elementary and middle schools, served the community for many years, but as the school continued to grow, the need for a new, larger structure to serve the region was inescapable.

After 16 years of dreaming, planning, organizing, fund-raising, and most of all, praying, the new 75,000 square foot St. Henry District High School, located off Donaldson Road, was dedicated in November 1998. As the student body grew over the years, so did the campus with the addition of athletics facilities designed to meet the needs of students both inside and outside of the classroom. All of this set the stage for the successful “Building on Excellence, Guided by Faith” capital campaign and 43,000 square foot expansion dedicated in February 2020.

Nearly six years ago, school leadership identified the ever-increasing need for a fine arts facility. In 2014, over 65% of students participated in band, chorus, chamber choir, art, and/or drama, but the current space for these classes was limited. Future growth and an anticipated increase in student interest in the arts led to a community study to determine stakeholder interest and resources needed to construct a new fine arts facility.

In the fall of 2014, Bishop Roger Foys approved St. Henry’s request to perform a feasibility study to gage at what level the school’s constituents would support a capital campaign. Based upon the positive feedback received through this study, Bishop Foys approved the official launch of the $7.8 million “Building on Excellence, Guided by Faith” capital campaign in 2015. This would be the first major expansion at the high school since its opening in 1998. The Bishop’s unwavering support and dedication of Catholic education and St. Henry District High School was a driving force behind this project.

The vision for the campaign was developed, managed, and executed by a diverse group of leaders including school administration, alumni, architects, construction managers, and more. They supported the project through every phase including strategic planning, fundraising, and construction.

This campaign was about so much more than just building a beautiful 650 seat auditorium. Over the past six years, God’s hands have been at work each and every day, demonstrating the power of teamwork and collaboration.

Ron Dressman (‘51) attended the campaign kick-off event in 2015. He very wisely pointed out that, while it’s wonderful to plan for and address the future needs of the school, we must never lose sight of why St. Henry District High School exists – to provide a well-rounded, college-preparatory education that teaches students to live the Catholic faith by embracing the Gospel message of Jesus Christ. And, with that, he proceeded to make the first major financial contribution to the campaign before sadly passing away just a few short weeks later. Mr. Dressman had a deep love for St. Henry and his gift helped launch the project into action.

The steadfast leadership of campaign co-chairs, Dan (‘70) and Karen Riegler, was humbling and inspiring. They live their Catholic faith daily, dedicating their time, talent, and treasures to countless projects within the diocese of Covington.

Once again, God’s hands were at work when Ralph and Irma Drees decided to support the campaign with a gift of $750,000. They recognized the importance of this project not only for St. Henry District High School but for the entire community and the future of Catholic education. This gift poured new life into the campaign, inspiring others to give, and without a doubt, ensured the success of the campaign. Throughout the life of the campaign, more than 400 individuals and businesses came together to financially support the expansion project and helped make the vision become a reality. 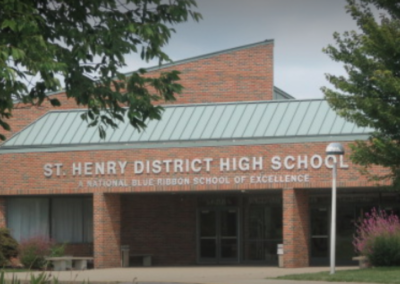 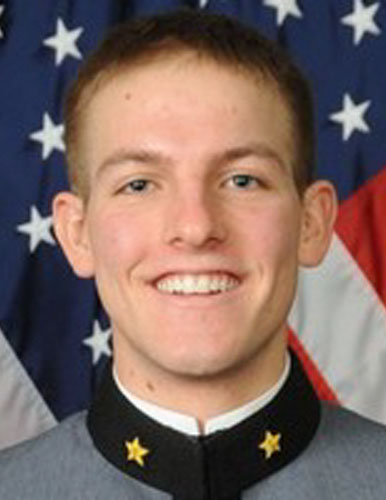 The teachers and coaches at St. Henry strengthened my faith, honed my work ethic, and sharpened my mental acuity. From West Point to Brazil to Zimbabwe, those pillars have taken me places beyond my childhood dreams. A good moral and academic education is a priceless gift, and I appreciate the one that SHDHS gave me! 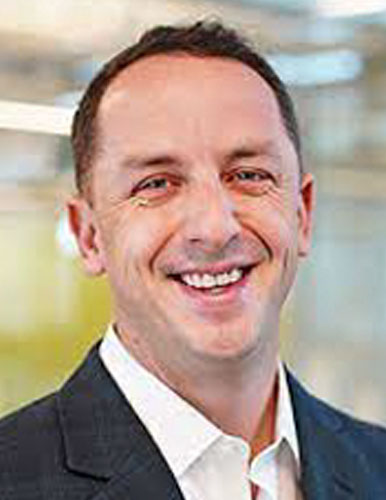 “I am forever indebted to SHDHS. The teachers there and the friends I made pushed me to be more than I ever expected I could be. The only reason I even went to college, let alone graduated, is because of St. Henry District High School.” 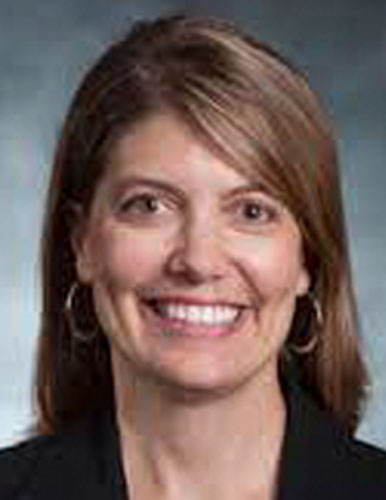 Just as it did with me, St. Henry has brought out the best in my children. The entire SHDHS community has really encouraged, nurtured, broadened their interests.