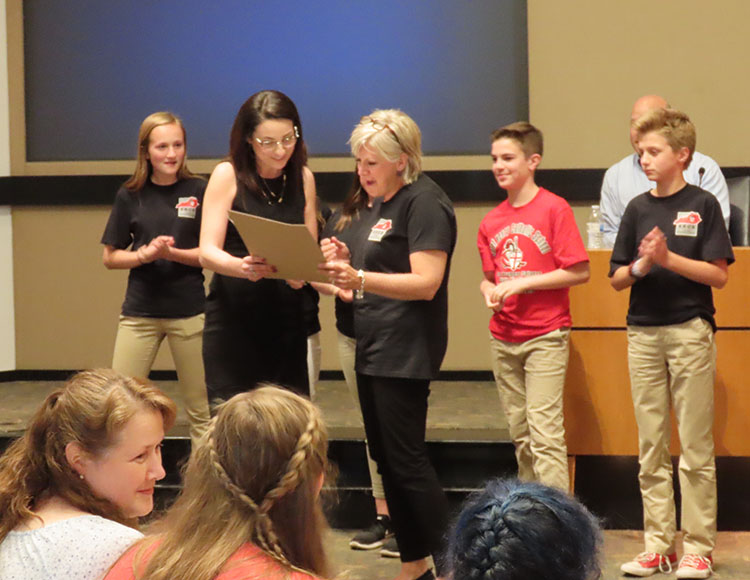 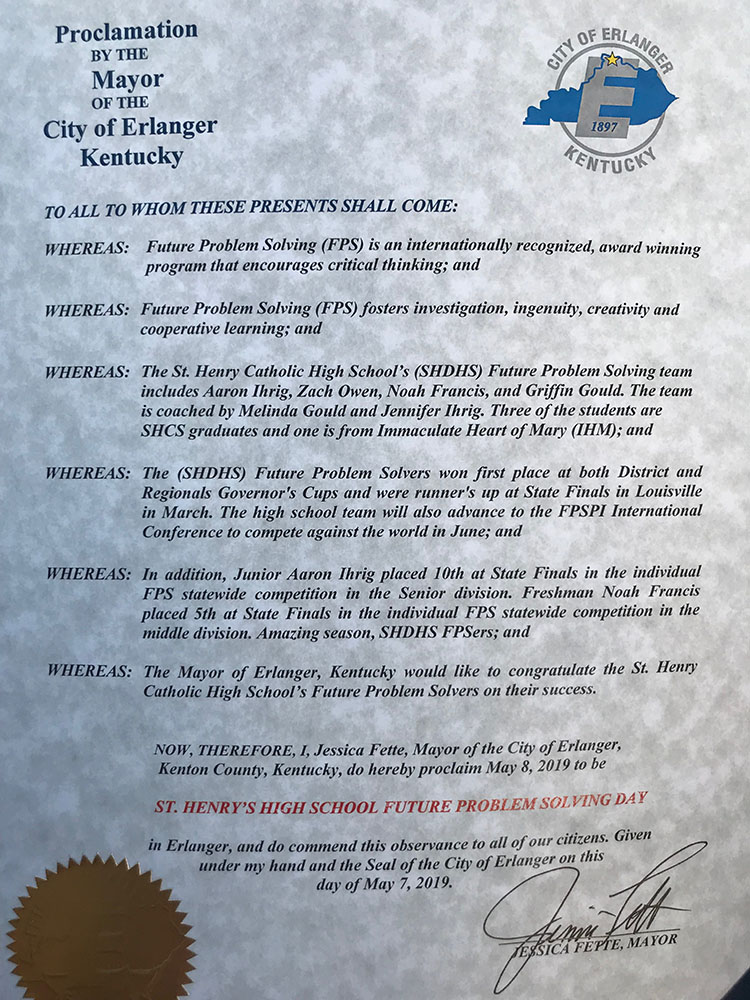 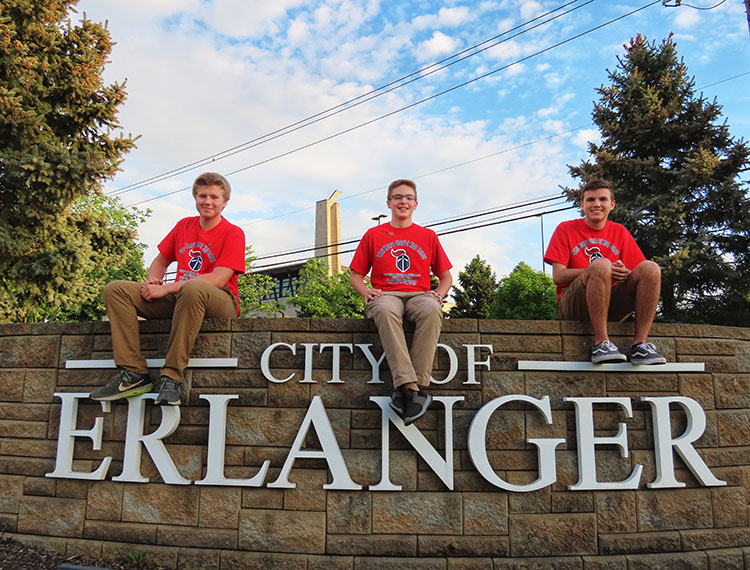 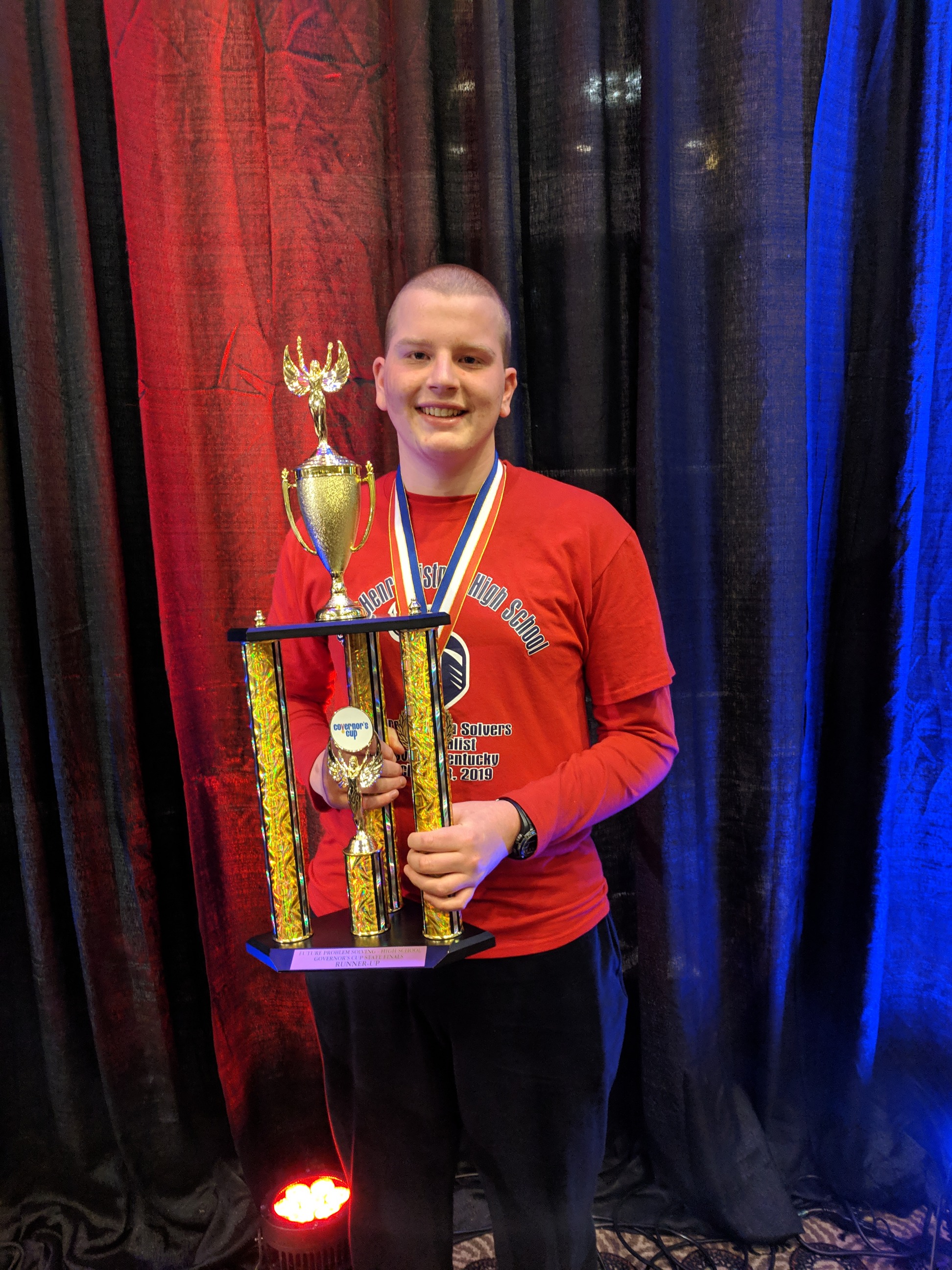 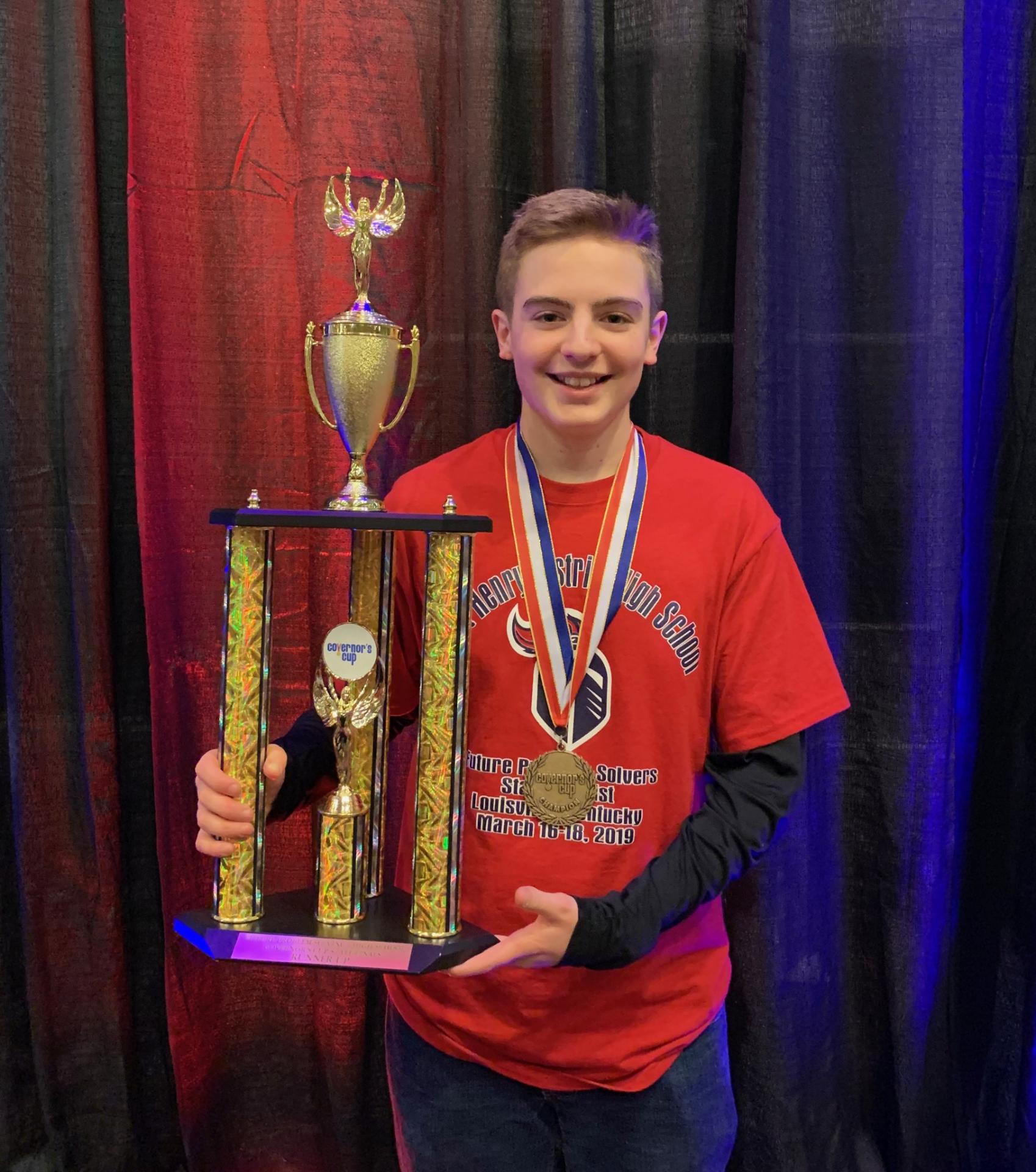 By proclamation of Mayor Fette, Wednesday, May 8, is SHDHS Future Problem Solvers Day in the City of Erlanger!

The 2019 FPS team, made up of Noah Francis, Aaron Ihrig, Griffin Gould, and Zach Owen, finished first in Regionals, for the second year in a row, and were runners-up in the state competition!

In addition to the proclamation, Coach Gould was also named a Kentucky Colonel.

The team will take part in the Internationals Competition in Amherst, MA this summer. Best of luck, CRU!